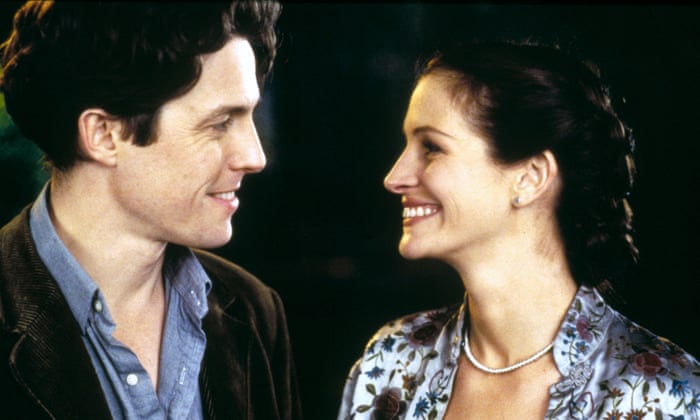 If you are a fan of rom-coms, you always know what to expect. We can list out the traditional must-have elements of a rom-com that include a boy and a girl falling in love (well duh), a rather simple inconvenience that causes some temporary distance between them, a hearty family or a group of friends that add some flavour to the story, probably a third lover who stands no chance anyway, and definitely a dramatic ending where the insignificant obstacle is overcome causing everyone to cry happy tears. And it all happens in a beautiful, homely setup where everything just fits. Rom-coms are simple, beautiful and feel good elements that make the world a better place. Not everyone has the taste to appreciate them; but if you do, I’d say you’re lucky. Action thrillers and conspiracy movies are fantastic, but sometimes all you need is a heart touching rom com that demands no brain work on your end and lifts your spirits.

While simplicity is the underlying, defining aspect of all rom-coms, I would say that the simplest of them all that I have come across is the 1999 Roger Mitchell movie Notting Hill. The movie has a great deal of talent to start with – throw in Roger Mitchell from the 4 Weddings and 1 Funeral fame, Hugh Grant as William and Julia Roberts with her million dollar smile as Anna; you already have the recipe for a blockbuster. It’s easy to overdo it when you have such talent in hand I guess, but Notting Hill has been kept as simple as it could be. And perhaps that’s why it’s been loved so much. The only places you could see some effort is in creating the character named Max – William’s disgusting roommate and his tantrums, and the final car ride where the entire family chases Anna who’s not even running.

Anna, a superstar entangled in her world of fame crosses paths with a bookseller in Notting Hill whose life is simple, much on the verge of empty. Authenticity is his biggest asset, something Anna cannot afford living in her world. Naturally, the two are drawn to each other and the romance flows until their worlds don’t collide well anymore, and there’s the distance; momentary of course. Surely, they make it through. But not until Julia delivers her iconic line ‘I’m just a girl, standing in front of a boy, asking him to love me’ that is recreated for decades until today.

Like most rom-coms, Notting Hill has a family that backs the romance with its simple, merry existence. They sure lift the spirits of the movie when it seems to be going a little too slow.

The movie made a great deal for Notting Hill apparently; there are proposals happening in William’s (Hugh’s character) bookstore even today and the real estate apparently exploded after this movie was released. We all love the impact of a simple story told by supremely talented actors and a maker, don’t we. There’s always something about employing a great deal of talent in producing something that wouldn’t be considered too challenging – it blows off charts. Notting Hill would be the best example for that.