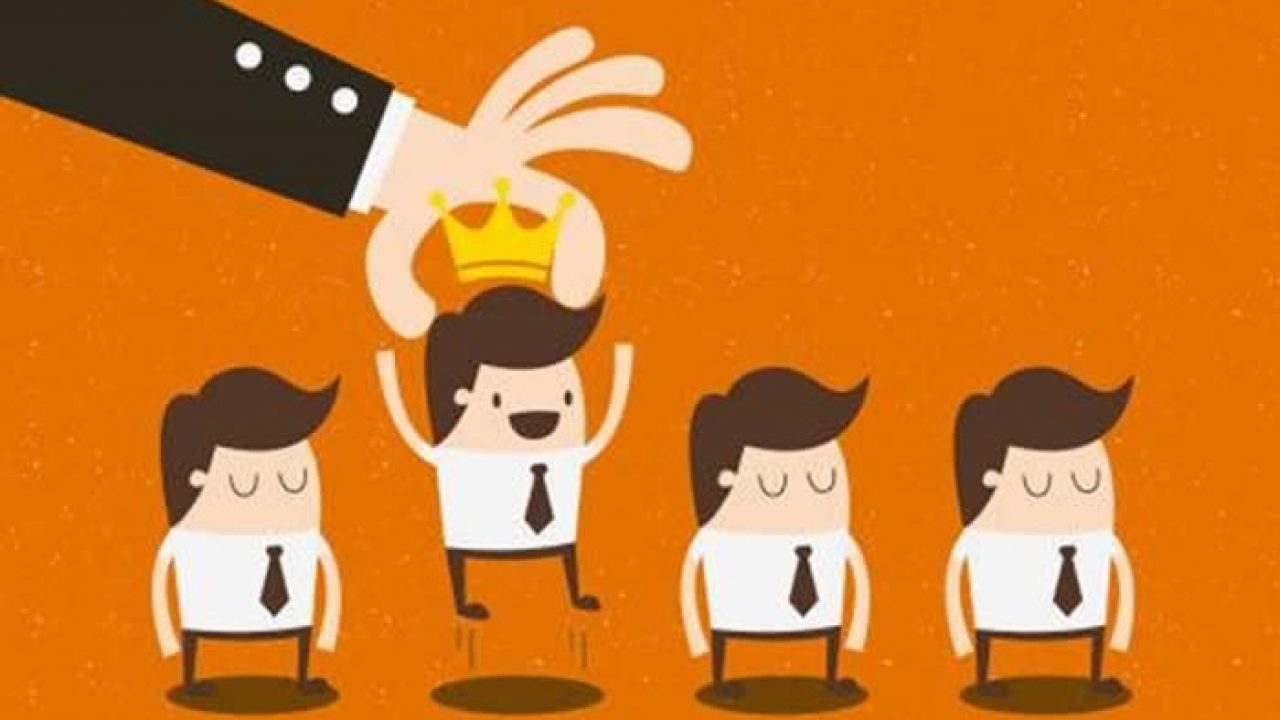 The nepotism debate spiked after Sushant Singh’s death in Bollywood and the major part of the population is done for good with the kind of counters that come from star kids in defence of nepotism. ‘Actor ka beta actor kyun nahi ban sakta’ and ‘why wouldn’t we make the most of what we’re blessed with’ are the mantras we’ve heard over and over until we’ve rolled our eyes out at them. And I believe it would be a good thing to break it down and understand what our actual problem with nepotism is. We can be sure, that none of us has a problem with the actor’s son becoming an actor and with Bollywood biggies making the most of what they have. Here’s what we do have a problem with.

Almost every day, I come across at least one news post that speaks of Suhana Khan, the daughter of Shahrukh Khan. None of them, obviously, is useful information and none of them is actually worth the reader’s time. But these articles are clearly used as a launch pad to familiarize Suhana Khan to the masses before her big Bollywood release just because her father can afford them and more. The sense of entitlement she gets to enjoy over literally millions of other, more talented actors willing to get into the film industry is what we have a problem with. This undue exploitation of privilege, while claiming that they give importance to talent, is making it harder and harder for the outsiders to make a mark in the industry.

More so, these actors are never cast in movies. Movies are created to cast them, such as Kedarnath for Sara Ali Khan and the Student of the Year franchise for the young Karan Johar gang. This edge over the real talents that actually deserve such chances more than these kids is what drives the audiences crazy.

The title speaks for itself. Ever heard of Mimoh Chakraborthy, the son of Mithun Chakraborthy? He had a launch pad, thanks to his father, about half a decade ago but the man screwed it up with evident lack of talent. The trailer of his upcoming movie was enough for the audiences to validate his performance and predict the end of his career right at the beginning; but the man ended up making two more full length feature films in Bollywood! Imagine an outsider even having an opportunity to show his face after such a massive scale of screw-up.

Nepotism becomes a problem not when a star kid is given an opportunity. It becomes one when the kid, despite being a failure and disliked by the masses, is given opportunities over and over and shoved down the audiences’ throats when there are plenty of others who are deserving of such roles. One nepo-kid in fact wrecks the career possibilities of hundreds of outsiders through these innumerable second chances he/she gets despite being an obvious failure.

Most importantly – the outright denial

The worst part of the nepotism gang is the outright denial they present in front of cameras stating things like ‘everyone has their own journey’. If the awareness of the advantage they have over the rest comes with humility to actually perform and justify their privilege, it goes down well with the audience. If an actor fails, the humility to accept failure and the intent to try harder is all it takes to please the masses. And when declared a failure, showing themselves out of the door and finding another niche perhaps would earn them some respect. Most nepo-kids, however, despite being blatant failures pretend to be really important to the industry and continue to create content that has begun to disgust even the most ardent of Bollywood fans. And statements like ‘everyone has their own journey’ are nothing but demeaning and belittling actors who have been through real struggle.

There was a time when the entitlement was considered justified because there weren’t many outsiders extending their hands towards being a part of the film industry. The times have drastically changed and newcomers in every film industry are literally working wonders. Bollywood on the other hand, is still remaking decades old movies so that nepo kids like Varun Dhawan and Sara Ali Khan can stay relevant. The Malayalam film industry has travelled light years ahead through unforeseen support to new talents, and Bollywood is hung up on selling pretentious glamour. That’s the problem the audiences have with nepotism and not with the process of an actor’s son becoming an actor.