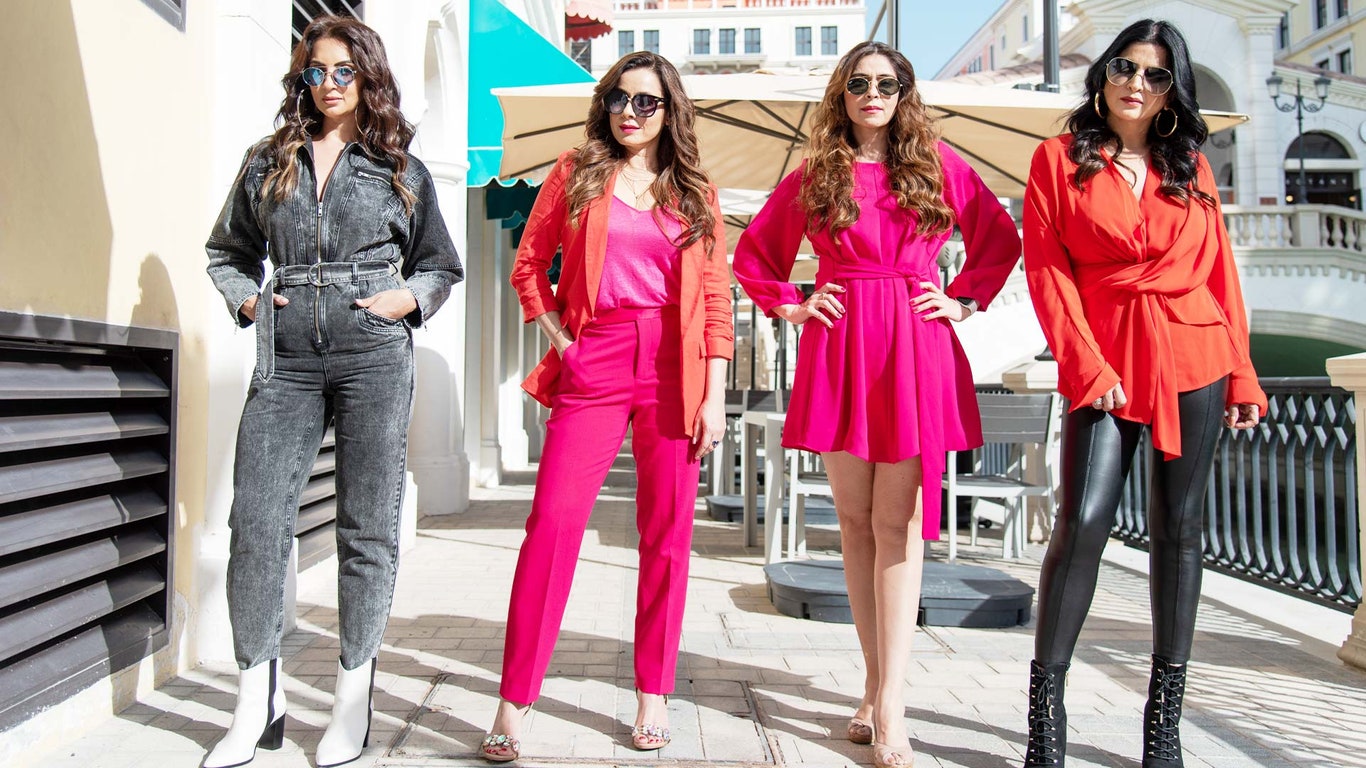 The extent of marketing genius that Bollywood houses never ceases to amaze me. Marketing management at Bollywood is as timely, clever, funded and shameless as it can get, and the most recent show featuring the ‘star’ wives of Bollywood on Netflix is the perfect example for this.

Bollywood has been going through a considerably rough time since Sushant Singh Rajput’s death and the majority of its audience has no love lost for it anymore. All the cringe and cliché elements that disgust people about Bollywood have been in the open and most celebrities, especially the products of nepotism, have been on the receiving end of unprecedented levels of hate lately.

We might think they’d learn a lesson and perhaps focus on working towards creating better content to bring the audience attention back. Instead, Karan Johar, the first man of the cringe club has encashed brilliantly on the factors that the audiences hate about Bollywood with his show ‘The Fabulous Lives of Bollywood Wives’. Out of curiosity, I watched the first and the last episodes of the show on Netflix and the show is as cliché as it can get with four Bollywood wives living a life of blatant pretention. And might I say India just had its cheaper version of The Bachelor Nation with this show which is easily the biggest source of cheap thrills right now; validated by the fact that it’s trending at number one on Netflix.

The show is, judging from the two episodes I watched, just everything we hate about Bollywood. The pretention, the false sense of depth in personality, the sense of entitlement and nepotism – and the very important denial of all the aforementioned traits. Karan Johar just gave the audiences a validation for all the hate they have been giving Bollywood, in the meantime making millions out of it. He knows we hate the pretentions in Bollywood. He knows the show is pretentious, and he sells it back to us just so we can call it out; meanwhile having watched the show. Marketing simply does not get better than this. No matter how many campaigns we run in support of new talents and advocate boycotting of Bollywood products, they come back with material that draw us right back. They shamelessly buy into the very cringe that we hate, and give us more the reason to throw mud at them; all the while stealthily hiding from us that we’re the ones losing ground.