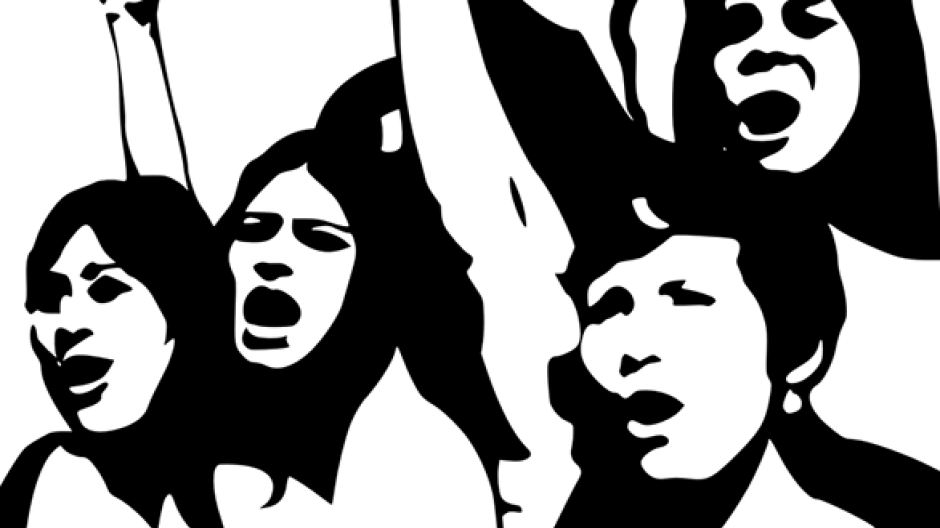 Rape is a disgusting, blotting reality on humanity that actually has neither an appropriate punishment nor retribution. If a human being cannot sympathize with the horrors of the moments that a girl undergoes while she is raped, he or them are incapable of any form of compassion and no punishment can change that. Which is why we have been advocating that capital punishment is the only most reasonable punishment to rape because there is literally no hopes of salvation for a rapist. The reality of it remains as far as possible, however.

The recent case of rape and murder of Manisha is another terrible reminder of how nothing has changed in this country even after years of struggle against rape and advocacy for tighter laws against it. While this remains, I want to talk about the few other factors that make rape more horrible than it already is – the intents of people who outrage against rape on mainstream and social media.

When I hear of rape, the only thing that my mind goes to is the victim. The torture she had to endure, the horrors of it, the desperate attempts to escape or even her last begging moments for life – all leading to the end of what would have been a bright life that herself, her parents and her loved ones looked forward to. All for a moment of forced pleasure of a man or group of men who believed their momentary pleasure was greater than an entire life. Whatever the consequence might be for the rapist, the life is lost forever. The capital punishment that is advocated with so much vigour can only ensure that the rapist/s can’t do the same again to someone else, and not undo what was done.

We would like to believe that this is the flow of thoughts of anyone who hears about rape. Sadly though, the truth is far from this notion and the kind of responses we see on media make us lose faith in the system. The ones who end up associating religion, God, culture, state, politics, and whatnots to rape are just as large blots on humanity as are the rapists themselves. I often end up wondering how their mind goes to these random associating factors rather than the victim and the criminal, and how political or religious interests are greater than basic human goodwill.

I have felt rape in my imagination as I have put myself in the position of the victim in my mind, like almost every girl has. For once, I tried putting myself in the place of a rapist and attempted to imagine what goes on in his mind when he commits the heinous act.  And honestly, I could not think of any other factors other than misogynistic lust that motivates this action. And I believe there are ways of dealing with such mentality which could be a complex, prolonged and slow process because it would involve an elaborate stretch of social, familial and educational conditioning.

However, the process is never happening. The ones that are brought up with good sense will never commit a crime like this but are subjected to momentary outrages when a news of rape surfaces. The ones with such mentality are never subjected to necessary conditioning that can change them for good. Instead, short-lived outrages take volcanic starts, target religions, social constructs, familial upbringing and die out just as soon as they started. Statements like ‘we have failed as a society’, ‘humanity has stooped to new lows’ and ‘what of temples and Masjids when goddesses are not safe’ make viral rounds on social media, bring some followers for the ones who posted it and vanish until the next news surfaces.

If you were looking for a solution to the dumb outrage problem towards the end here, I apologize for not having a substantial one. I can always say that it is the best idea not to be a part of the crowd that washes hands in flowing water. If you want to outrage against rape, do it in a way that influences true change. A social media post will do, but not the one that blames factors like political influence or religious factors or culture. Perhaps one that is convincing for someone to respect women more. Perhaps an act that actually makes men reflect on their mindsets and change them. And perhaps posts that are consistent and not circumstantial. Definitely not ones that inflict fights on social media keeping aside the real issue, like the ones we end up scrolling through when a news surfaces. If you’re a part of the crowd that associates rape with cultural backgrounds to outrage, you are just as much a part of the problem.