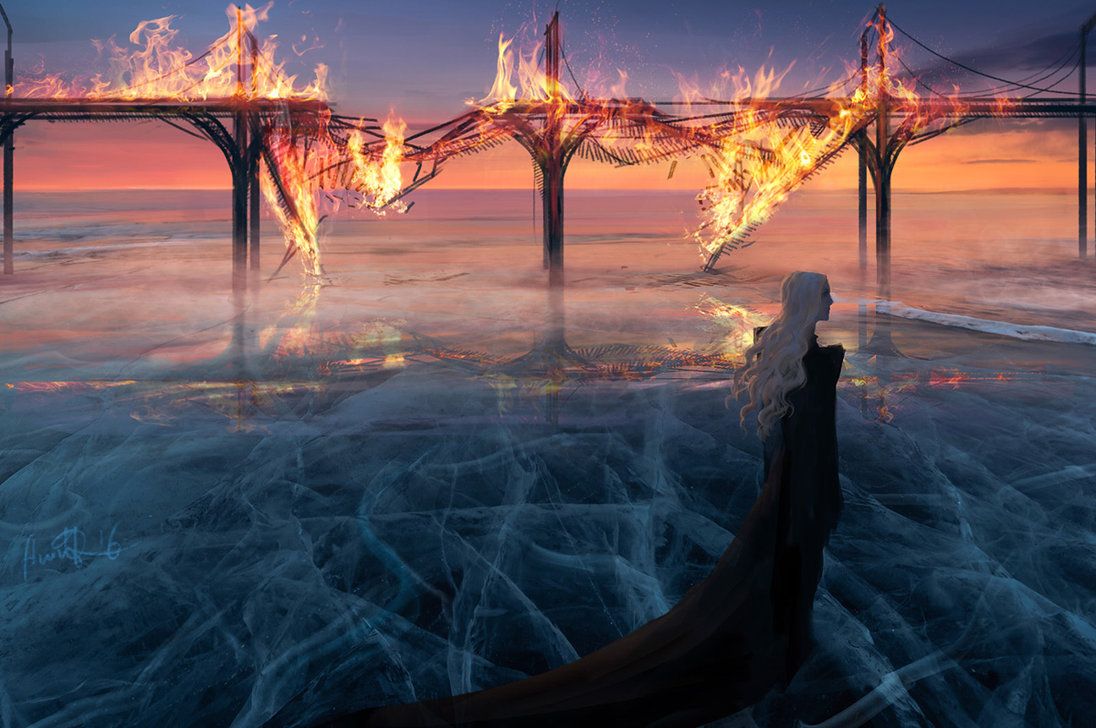 A lot of thumb rules prevail when it comes to relationships; all kinds of relationships. ‘Never burn bridges’ is one of them I have come across a lot. Almost every other day, I come across people who cannot stand other people but will never confront them because who knows, one day or another they might have to walk that bridge again. Burning bridges are an act of self destruction, they believe. Walking away from relationships, even those that are repulsive at the moment, is believed to be an act of cutting off a sense of security for the future – because who knows what that holds for us.

And there’s no disagreeing to that. Man is after all a social animal and there is no predicting which social bonding could turn out to be a life safer at what moment. So while I agree to the belief that burning bridges is indeed a bad idea when it comes to most cases, there is one scenario where it gets ruled out completely – romantic relationships.

Stringing someone along in a romantic connection out of the fear of burnt bridges is the most terribly disrespectful thing people end up doing. The reasons range from lack of options, lack of courage to own up to lack of interest or even regard for the other person’s feelings – but people tend to keep bridges intact when all they want is to burn them down for good. We do not know on a daily basis, how many of us walk a rickety path held together by futile reasons that could vanish in a jiffy if the other person dares make one move overcoming his/her reservations.

It’s not only a bad idea for someone doing it, it is actually worse for someone at the receiving end of it. If one of the persons in a relationship wants to let go and the other just assumes that they’re in, the latter is obviously in love with the mental picture of the former as opposed to reality. And when it breaks, it hurts more than it would have without the stringing along. To let people go when there is no true intent involved is the best and most respectful thing we can do in a romantic connection. Rest assured, romantic relationships are nothing like the other social connections we have to live with all our lives. Burning bridges here is in fact one of the best decisions one can make.